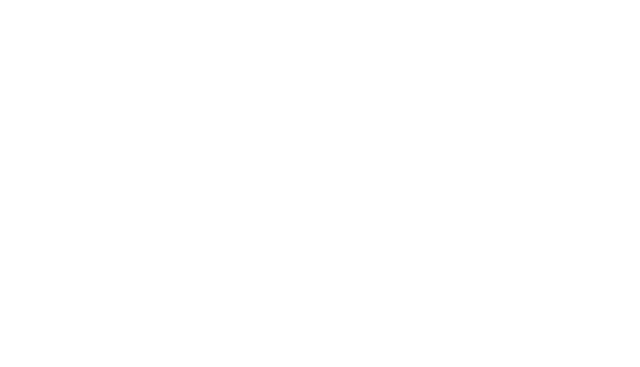 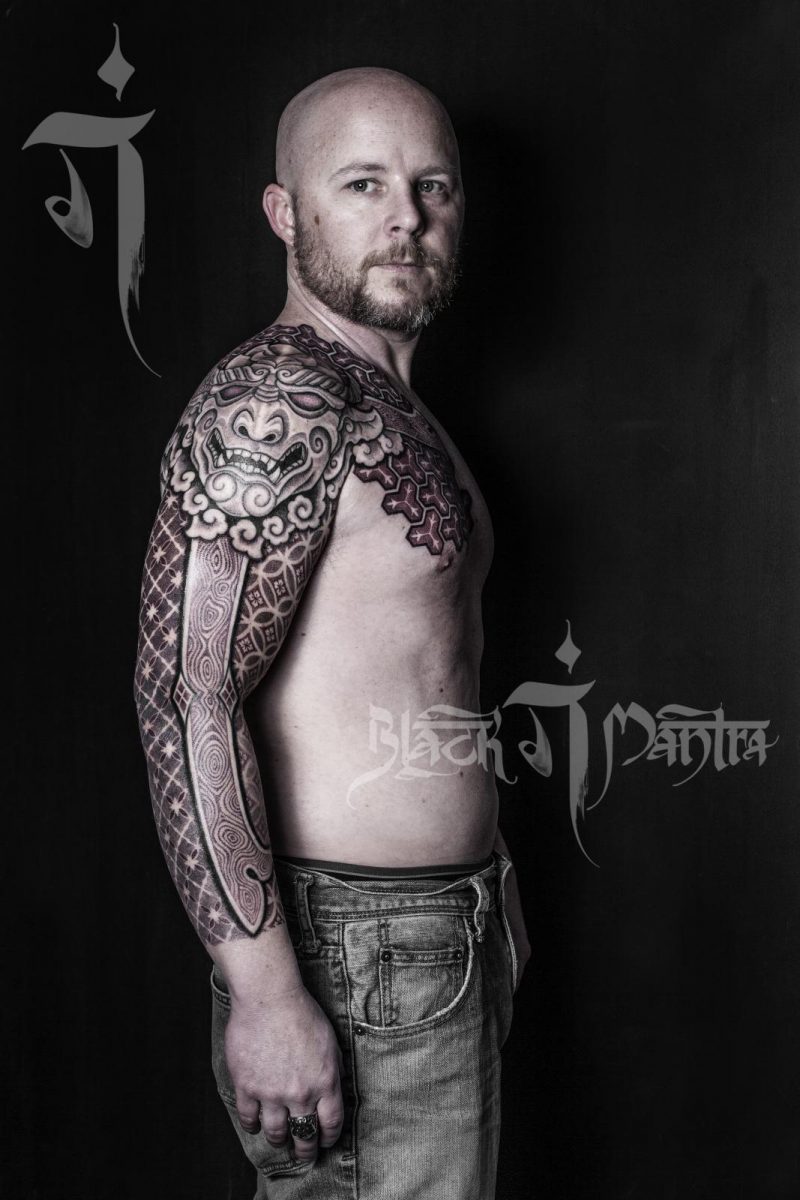 Another challenge into a style I am not fully familiar with, i tried to change the angle to this and create a Japanese tattoo seen from an armourers viewpoint, not a painters. So i tried to avoid traditional Japanese tattoo-motifs, instead focusing on armour-like patterns and elements similar to the different parts of Samurai armours. Making the shoulder as a Hanya-style Samurai-mask felt almost like creating Fantasy-armour, but i liked the effect too much to even consider dropping the idea. 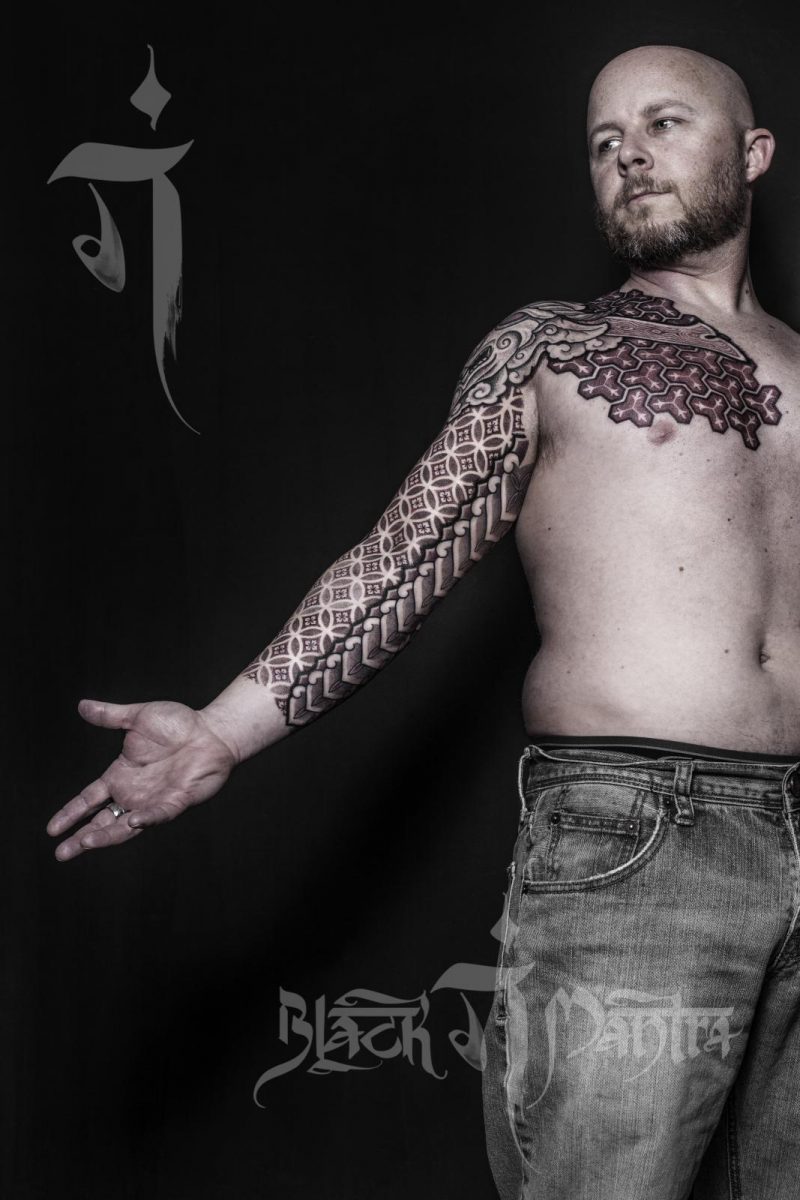